With my book launch mere weeks away (I’d love to see any and all of your lovely faces there) I’ve been finding myself at more literary events than normal around the city. I’ve ventured out of my pajamas to go to readings, book release parties and meetups.

All-in-all it has been both fascinating and terrifying. Mostly because it makes me fully aware of how brilliant other writers can be, how eloquent and funny and intelligently they can string together their thoughts in front of a room of eager faces.

Public speaking is one thing but spontaneously answering questions in a witty and thoughtful way, a way that reflects both your personality and your writing, is a talent I’m not entirely sure I can emulate.

A couple weeks ago I went to McNally Jackson bookstore for their Conversations on Practice interview with David Shields. I’ve been intrigued by the series for a while but I went specifically because of David. I interviewed him for my book years ago and have been deeply influenced by both his words and his mindset ever since. 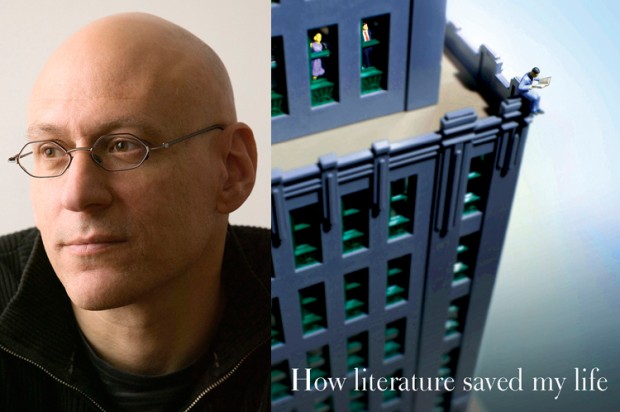 It is hard to describe David’s writing accurately. In his words, “literal collage has become the form that releases my best intelligence”. Having heard him speak, it is clear why. David thinks in associations, even as he answers questions about his work he draws on quotes from authors, scenes from films and references to art exhibitions. His aim is to eliminate any façade and in his speaking, much like his writing, he has no qualms mentioning everything from his stutter to his cheat sheet. He casually brushes off the over-polished veneer that it is all too tempting to hide behind.

In a different vein, I attended Leigh Newman’s book launch for her just-released memoir Still Points North. Over an evening of champagne and Alaskan salmon (Newman’s book recalls her childhood growing up in the wilds of Alaska) Leigh read a section from the first half of her book and answered question after question from the packed audience. 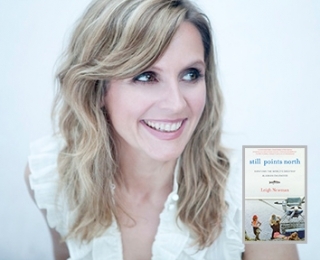 In both her writing and her speech, Leigh has a warmth, a playfulness and a self-deprecation that makes her impossible to dislike. With captivating ease she told stories that made the room belly-laugh and lean towards her before they furiously typed on their smartphones and tweeted her glorious quotes (everything from her encouragement of radical change to her description of memoir writing as ‘soul-slapping’).

Both writers are brilliant on the page and in person, I can’t rate them highly enough.

While I’m on my literary excursions – which writers do you love to hear speak?