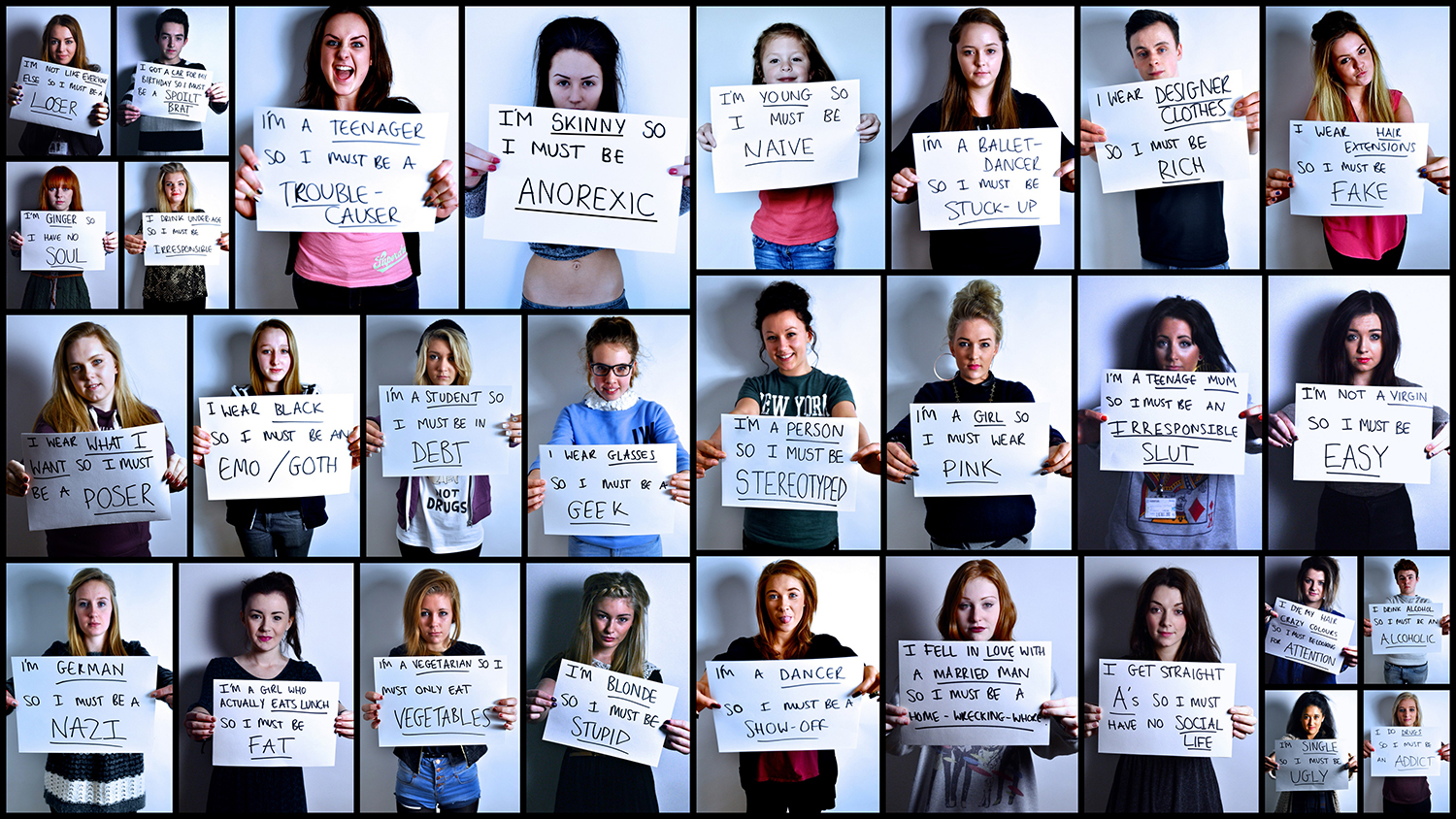 0 thoughts on “Stuttering and the Power of Suggestion”