My earliest knowledge of my stammer would have been at primary school, aged about 8 or 9. The other children used to mimic my speech which, at the time, seemed like no big deal. Coming from an unloving household, I still don’t know if that had an impact on my speech. I know it didn’t help. I had no love, no hugs and no confidence. Coming from a family of five boys, there wasn’t much room for spreading the joy. In later years my father used to shout, “Spit it out ” when I was trying to talk. My mother was a perfectionist. She would never admit it, but I think having sons that stammered didn’t fit well with her ideals. I am an identical twin and my twin brother also stammered, as did my two younger brothers. The only brother that didn’t was the oldest, but he developed mental health issues throughout his life and died at the young age of 48.

One of the things that has stuck with me was an incident in secondary school. Everyone had to read a paragraph from a book while the teacher recorded us. I knew it wasn’t going to end well. Try as I might to let the teacher know how I felt, he continued to record me and then played it back to the whole class. I remembered being mortified. That had a big impact on my becoming a covert stammerer.

Being a covert stammerer has no doubt inhibited me from joining in various situations, and it certainly had a bearing on the type of jobs I applied for. I don’t think my stammer has affected my relationships. I’m married now, for the third time, and I have four beautiful, lovely children of various ages, none of whom stammer. When I say it has never impacted my relationships, it has definitely influenced any insecurities I may have had (jealousy, envy etc). In fact, I once cut my wrist looking for attention. It wasn’t a suicide attempt, I just wanted attention. 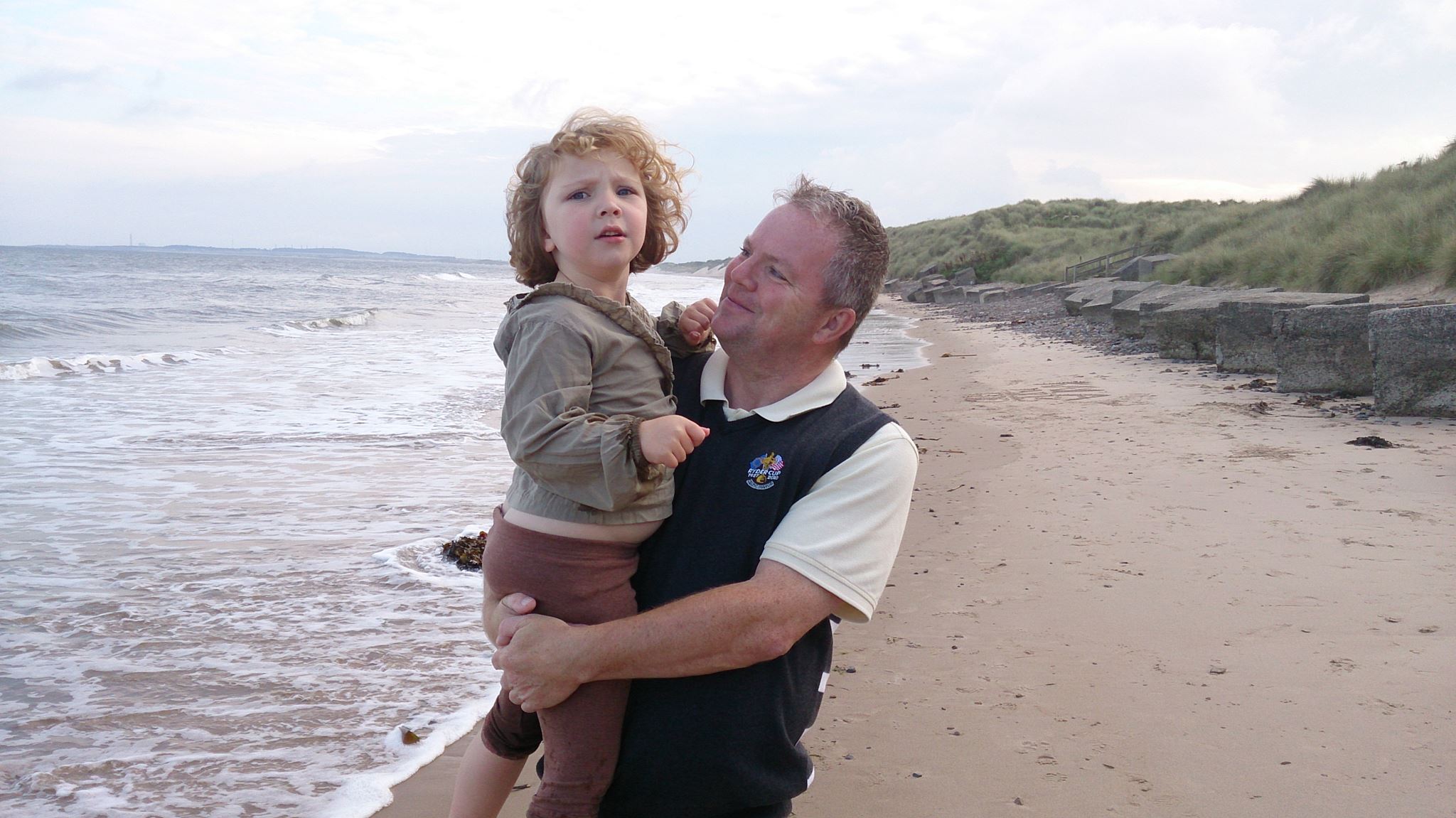 I’m now 53, retired and genuinely very happy. It has been a rocky journey but I have been determined to survive. I hug, cuddle and love my kids in a way my parents never did. I feel like I have broken the cycle of negativity. Speech is our communication tool to the world. When that doesn’t work the way it should, it is going to cause problems. It is how we deal with those problems that shapes our character.

Since joining the The British Stammering Association Group, I’m becoming more overt. I’ve found confidence in my speech, I even made a video which I would never have done before. I feel that I’m at a point in my life where I want to give something back to the stammering community. Having been there myself, I wanted to support and encourage. I hope I can become a better person through helping others.