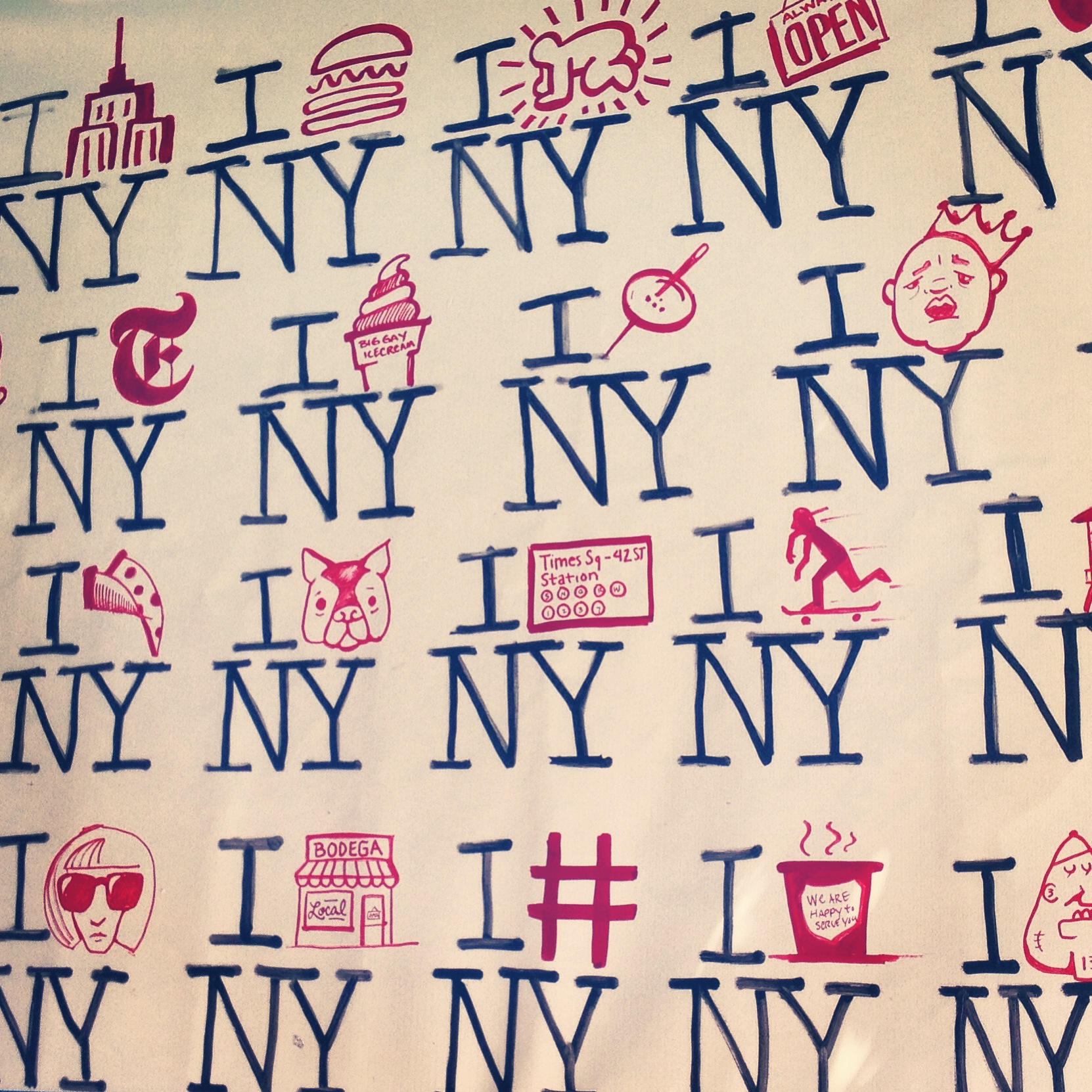 Joan Didion’s break up letter to New York has been inspiring writers for decades. Years after she first wrote Goodbye To All That, her thoughts have recurred in the words of younger women, slightly younger men and a whole host of both.

But it is only half the story. The other half, the half that is ignored or forgotten, is that Joan came back. There were no pithy love letters written as she left her home in Brentwood, Los Angeles, and moved back to Manhattan. She didn’t skulk back either. She moved into a Central Park West apartment that she couldn’t have afforded when she first left and became a near permanent fixture on the city’s social scene.

But we didn’t move back for the apartment. There are far better places to go for interior space. We came back because we didn’t want to fall asleep.

New York, for all its indignities, is a place of life. It is teeming with it. As Mr. Sullivan complained in his Sunday Times of London column, “The human beings are stacked on top of one another in vast towers that create dark, narrow caverns in between. Gridlocked traffic competes with every conceivable noise and every imaginable variation on the theme of human rage and impatience.”

Sullivan didn’t mean that as a compliment. I’m not blind. But it is, in a way, because all that rubbing up against one another means that the city is bursting with possibilities for connection. There are no ivory towers here, no sanitized bubbles. There is humanity. People from every walk of life riding the subway together and walking the pavement together and kvetching together about the once scenic mounds of snow that have turned into stiff black mountains of trash.

Jeremy has a theory that the greatest cities in America are the ones teeming with immigrants, the ones with stories to tell, the ones who still believe in the promise of the American dream.

When we landed at JFK we were picked up by a Brooklyn taxi driver. We didn’t fist pump as he helped us haul our luggage into the boot. He didn’t talk to us about the state of competition in the latest ride sharing app. Instead he turned up the heat to beat the cold seeping in from the windows and told us about his childhood in Brooklyn. He told us about the movie theaters he had spent summers in, the community of Haitian refugees that he had lived amongst, his university bound son who came back to the city every holiday. He pointed out his favorite restaurants along the way.

That night we ate pizza with friends, we drank to celebrate our arrival and we talked. Because that is what you do in New York. You talk. It is a city of verbal acuity. A city where stories are told, opinions are debated and loud laughter is the best sort of compliment.

It is a city to love, and perhaps to hate. A place where stories begin and end. Perhaps most importantly, a place where they are made possible.

One thought on “Welcome Back to All That”